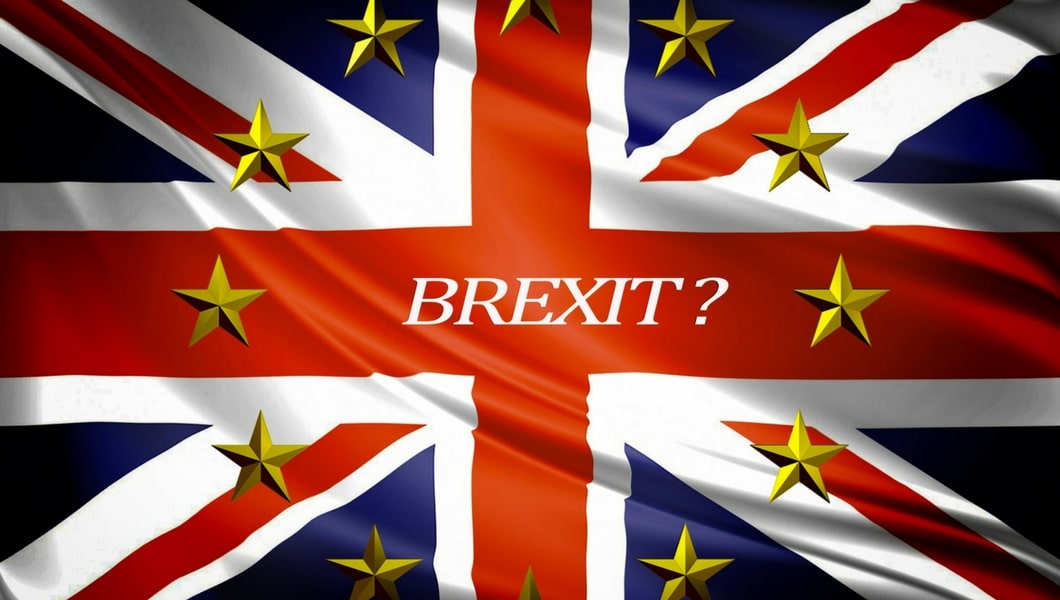 Recently, there was this explosion of something called a Brexit and it took down almost every hot topic with it to a point so bad that we started hating the word and also the person who brought it up. But did we really look into what all the commotion surrounding it has been about?

Over 52% of the British voters chose to leave the European Union in a historic nationwide referendum/vote that was conducted on June 23rd. If you’re still wondering what the word Brexit means, then let’s think of all the possible abbreviations one could make of ‘British Exit’. Yeah, as funny as it sounds, that is what it stands for.

The UK has been a member of the European Union ever since 1973 and decided to remain a member after a referendum in 1975. Now that it has left the EU, it can have wide ranging implications both to the UK and to the world’s economy.

Now, before we dip as much as a pinky in this pond, it might actually help to understand what exactly the European Union is.

The idea of a European Union came after the Second World War, when there was understandably a desire to keep the continent from tearing itself apart yet again. And it is since then that it was evolved as an Economic Union of 28 countries whose citizens can trade and move freely across borders and who negotiate international agreements as a block and also with the idea to prevent future wars and bring economic prosperity. The EU has its own currency, the euro, which is used by 19 of the member countries, its own parliament and it now sets rules in a wide range of areas – including on the environment, transport, consumer rights and even things such as mobile phone charges. The UK happens to be a key member of the EU (or was a key member at least). Many worry that UK leaving the EU could destabilize the whole system.

Let us now understand what has happened?

A referendum in which every citizen of voting age can take part – was held on Thursday 23rd June, to decide whether the UK should leave or remain in the European Union. Leave won by 52% to 48%.The referendum turnout was 71.8%, with more than 30 million people voting. It was the highest turnout in a UK-wide vote since the 1992 general election.

Those who want to leave the EU say that the EU is overbearing, costly and undemocratic and while most of their best friends are from other European countries, they worry a lot about immigration.

And those who want UK to stay are of the view that it could avoid future possibilities of war and its single market and movement rules have benefited everyone. Leaving would put all that at risk.

Those who want UK to remain in the EU include all the major political party leaders in the UK like David Cameron and most of the leaders of other EU countries. Another eminent public figure in favor of stay is Barrack Obama. The IMF is of the view that Brexit is a huge setback for the growth of euro zone.

On the other side, there is the former mayor of London Boris Johnson and UK-IP leader Nigel Farage and potential US President Donald Trump.

It can have a wide ranging implications both to the UK and to the world’s economy. Especially if you reside there or plan on moving to one of the countries in the EU.

David Cameron or his successor needs to decide when to invoke an article called Article 50 of the Lisbon Treaty which will then set in motion the formal legal process of withdrawing from the EU, and give the UK two years to negotiate its withdrawal. The UK will continue to abide by EU treaties and laws, but not take part in any decision-making, as it negotiates a withdrawal agreement and the terms of its relationship with the now 27 nation block.

If the UK remains within the single market, it would almost certainly retain free movement rights, allowing UK citizens to work in the EU and vice versa. If the government opted to impose work permit restrictions, then other countries could reciprocate, meaning Britons would have to apply for visas to work. While there could be limitations on British nationals’ ability to live and work in EU countries, it seems unlikely they would want to deter tourists. There are many countries that British citizens can visit for up to 90 days without needing a visa and it is possible that such arrangements could be negotiated with European countries.

Do I have to worry? How is this going to affect me or my profession?

Most of us are either studying UK based professional degrees or have completed them to be affiliates now. So it would be natural for us to be concerned about how vulnerable our degrees would be to Brexit. Well, so far there hasn’t been any adverse implications that should give us a reason to worry about the profession.

A poll carried out last summer indicated that over 75% of CIMA members said they wanted the UK to remain in the EU. In reality, the share of revenue generated by clients in other EU countries within the accountancy sector is just 4.2%. The impact is more likely to come as clients themselves are affected by the Brexit.

With organizations having to comply with the new FRS 101 and 102 standards for the first time this year, tensions are running high as to whether these will be changed again following a Brexit. It is very unlikely that we will see a retreat back to British accounting standards, regardless of whether we remain in the EU or not. The UK has always been a key advocate of the International Financial Reporting Standards (IFRS) and the Financial Reporting Standards (FRS) were specifically developed by the Financial Reporting Council (FRC) to allow for pre-existing UK legislation such as the Companies Act 2016. Certain changes in regulations might come into effect, for example the Alternative Investment Fund Managers Directive (AIFMD) will no longer apply in the UK which could lead to some modified reporting structures.

How will Brexit affect India?

India has always seen Britain as their gateway to Europe. According to the economic times, following Brexit, the value of Pound will fall which will majorly affect companies that have their headquarters in Britain. Around 800 Indian companies are there in the UK. It will extensively effect investing in the UK particularly to those seeking access to the European market. Chances are that Brexit will weaken Global growth and weaken commodity prices. India’s trade surplus is around 3.6 Billion $ and if Britain leaves, it will put pressure on the British pound and will in return have an effect on the stock market for a short term. There are going to be several businesses and exporters who are going to suffer for a short term.

However, according to some sources, Brexit isn’t going to have a major impact on the Indian market. Experts are mixed about the impact of Brexit on whether there will be a knee-jerk reaction or the markets will remain insulated. However, they said in the longer run the move will not affect markets, only Indian companies operating in Europe especially in UK may see further slowdown in their business.

Not much to worry then, I guess. Unless you happen have a business abroad operating mainly in the UK. Whatever happens, let’s hope it’s going to be in our best interest.

There is as much as an ocean more of information on Brexit and the impact it is going to have globally. The information provided in this blog was mainly pertaining to student’s interest and made brief. 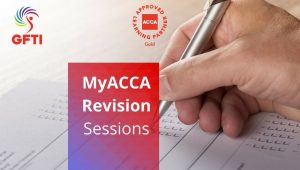 We understand that many ACCA candidates do self study for certain papers, be it F level or P level. Self study, many a times does 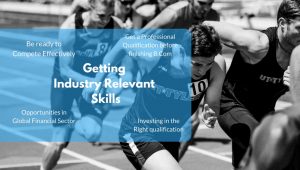 Getting Industry Ready Before You Complete B.Com 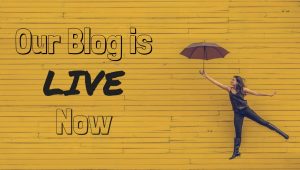 Hello! We are now live !

“Success occurs when opportunity meets preparation”- Zig Ziglar. First post on our blog to all those who wander here on to this blog to know 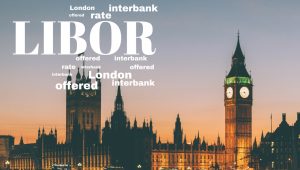 What is it? The London Interbank Offered Rate is the average of interest rates estimated by 16 international member banks that it would be charged