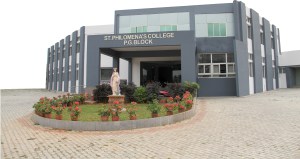 A Bishop’s dream and a Maharaja’s munificence culminated in the establishment of St. Philomena’s College on October 9, 1946. His Excellency the Rt. Rev. Dr. Rene Feuga, the First Bishop of Mysore, vacated his mansion to make room for classes and the Wodeyars, the Mysore Royal family, encouraged the Diocese in its maiden venture into higher education.

It was history in the making in more ways than one and the first group of 380 Philomenites was aware of it. They knew that they were stepping into the very first of the Private First Grade Colleges in the Royal City, affiliated to the University of Mysore. Even more importantly, St. Philomena’s was the first private Degree Science College in the erstwhile Mysore Region.

Before its foundation, the college received its motto-from His Holiness the Pope. The Holy Father chose the maxim-Caritas vestra magis ac magis abundet in scientia- May your love grow richer in knowledge. Caritas in scientia – the first and last words of the quotation – became the motto of the college. 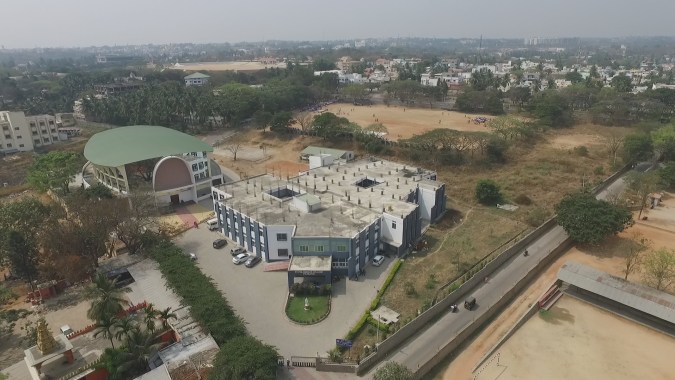 The college became autonomous in 2011. It has been declared by the UGC as a College of Excellence with effect from April 1, 2015, a rare privilege for any college, with only 14 colleges in India and only three in Karnataka. The NAAC has assessed and accredited St. Philomena’s with A+ in the first cycle and A with 3.58 CGPA on a four point scale in the second cycle.

As  the college races past all these milestones in history with many signposts standing out along the way, it is gearing itself to become a University in the near future 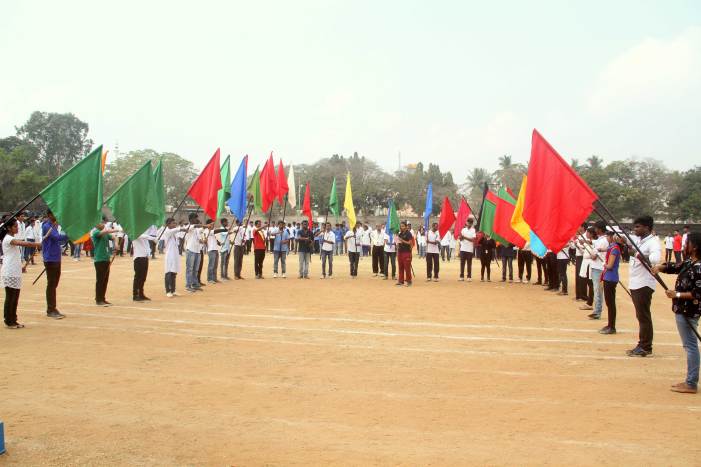 St. Philomena’s is verily a global village with students from 19 different states of India and 32 countries of the world. In spite of a very varied cultural, religious and racial composition on the college campus, all students and members of the staff feel at home. St Philo’s also encourages its students to take up Entrepreneurship as a career.

St. Philomena college has partnered with FTI a Gold Approved Learning Provider for ACCA in India, to deliver the ACCA course for students in Mysore and nearby areas.

For more information on the course and admissions, contact FTI.